Why Audio Ads Should Be a Part of Your Marketing Strategy 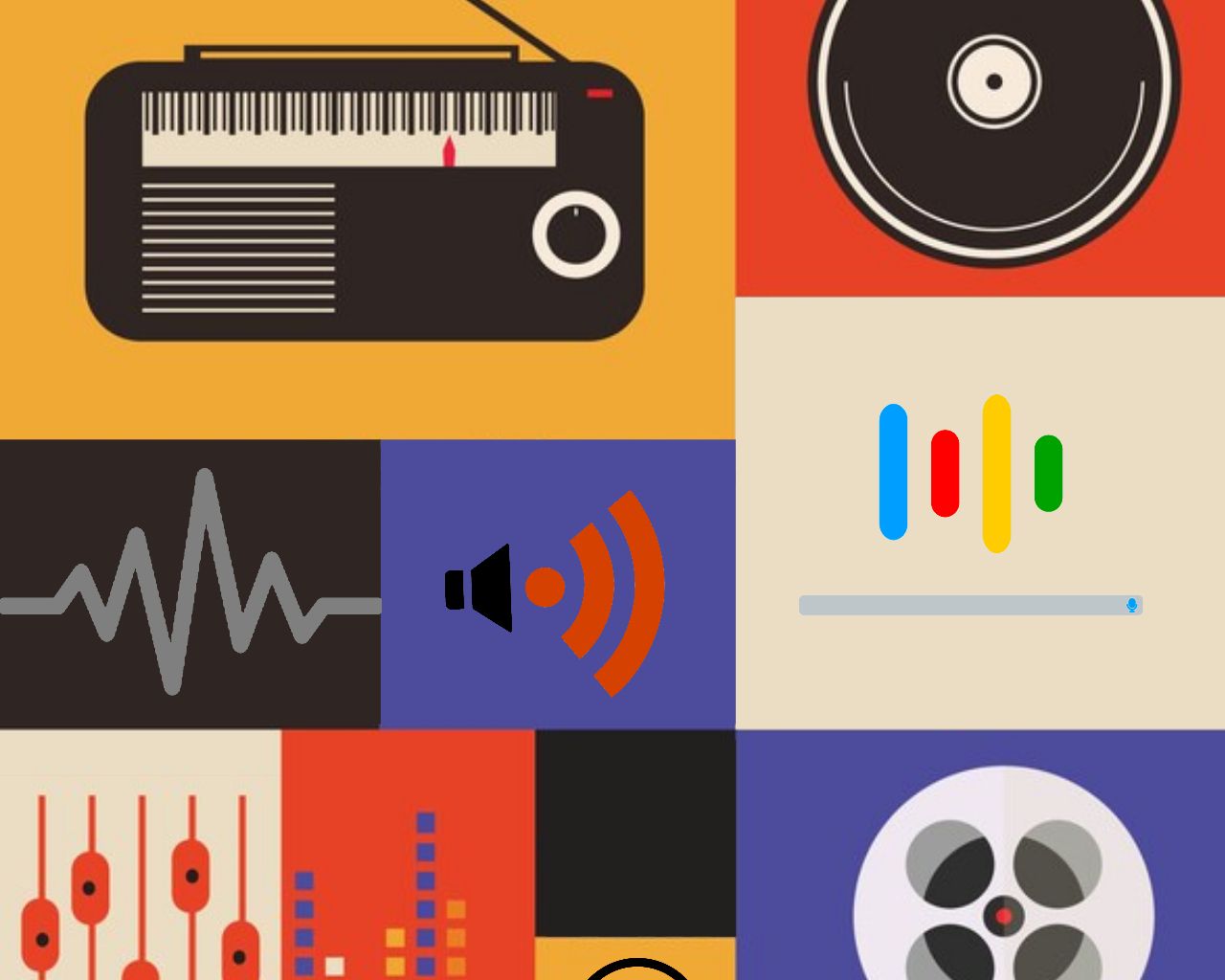 As of 2019, out of the 79.8% of the Nigerian population who are aware of and interact with Radio, 41% listen on their phones, 2% stream audio information, and 10% engage in other forms of listenership.

These numbers have increased over time branching into more Audio-digital ways in which the audience gets and digests information.

Granted, the specified target for your brand might draw your marketing strategy more towards audio-visual and the traditional audio means of communication but there are a lot of people that can be reached through audio ads which makes it a very critical element.

Digital audio advertising is inserting audio messages on digital audio-centred platforms especially streaming Apps for music, podcasts, news, and other online radio content. A short brand message before the next song plays or in the middle of a podcast can be referred to as a digital audio Ad.

In recent times, the percentage of people who stream music has increased. There are apps like Apple Music, Boomplay, Spotify, Audiomack, Youtube Music as well as online radio stations where your target audience spends over 4 accumulated hours of their waking moments listening to music and the chance for slotting in different adverts to your specific audience is endless. Podcasts are also steadily rising as a means of news information, entertainment, or learning for lots of listeners. So here are some reasons why having audio Ads as part of your marketing strategy is ideal.

This is an area where audio advertising has an edge over others because the means of narrowing and directly engaging the target audience is through digital information that the audience has already made public. Their location, age range, preferences ( Music, news, entertainment), topics of interest, podcasts selections, online radio programs they listen to, e.t.c. The margin for branching out of the target audience demographics and need of the product at that time is considerably slim and since Audio entertainment is oftentimes done simultaneously with other things, the audience would rather listen to the ads than pause their routine to skip it.

Monitoring and tracking Audio Ads is not a problem. As in digital audio advertising, you can get insights in real-time through analytics and there are media tracking agencies that effectively track terrestrial radio campaigns. Information such as the performance of the Ad and how it’s being received by the public, the follow-up on the call-to-action, the people the ad has reached and so much more, helping you know if and when to push more funds or cut back as the ad is running. There’s also room to update or tinker with the strategy to maximize results.

Engage better with the Audience

As known in the case of radio, Audiences tend to listen while doing other physical activities, usually with a headset or earphones in, while in a car, or in private spaces. The Audio Ads speaking directly to them without interruptions or noise, connect with them especially when they have heard the same 15 or 30 secs ad at various times throughout the day. The brand-customer bond increases. Radio stations have social media pages that promote interaction with the audience, usually broadcasted during the show along with calls and text messages. It's also a plus as changes can be made during the show to suit the audience that is listening and prompt more responses.

Since the ads have been specifically targeted to reach people that need what your brand is offering, the percentage of the audience that actually engages in the call-to-action in the ad rates are reasonably higher. Also, because of the platform that has been used to advertise, the Audience trusts your brands’ offerings and engages with you.

Traditional radio also prompts immediate responses from the audience either through actual phone calls, messages to the radio hosts or dropping comments on the stations' social media pages, which are then addressed live. Stations such as Lagos Talks on their show "It's okay with Okey", Nigerian info's "Table talks" and "Hard facts" addressing current issues, e.t.c. drive discussions with the audience and adverts are usually well received.

There are more Music streaming apps popular among the audience in recent years, free or paid for, and hours are spent just listening to different playlists. Talk Shows in the form of podcasts such as “I Said what I Said”, “So Nigerian”, “Dear Nigerian Twitter” and others, on any and every topic you can think of are being subscribed to and listened to daily.

Audio advertising has always been a great strategy for marketers. With radio ads, marketers achieved exceptional results using a moderate budget before social media became popular. And yet, this is still very relevant if you want to reach the everyday Nigerian. Also, digital audio advertising is steadily gaining ground. As with anything digital, reaching Millennials and Gen Zs has not been more fluid.

Audio advertising, therefore, should be regarded as a key element in any advertising campaign that seeks to produce maximum results.